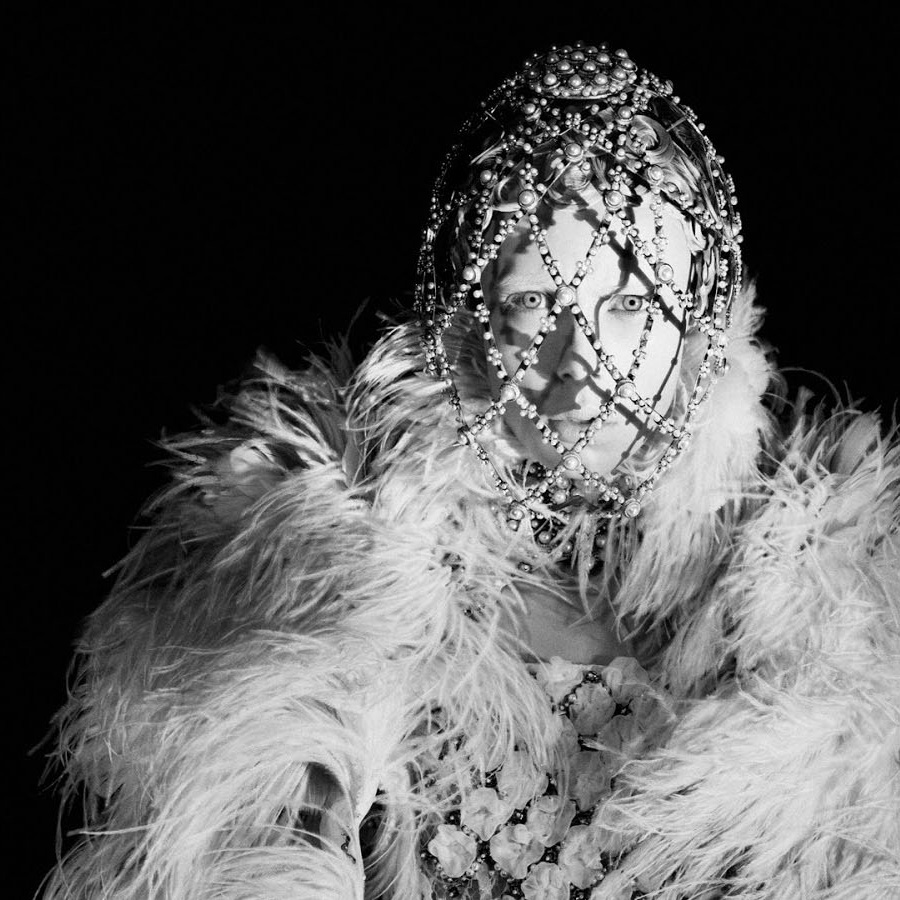 “We are devastated to learn of the death of Alexander McQueen, one of the greatest talents of his generation. He brought a uniquely British sense of daring and aesthetic fearlessness to the global stage of fashion. In such a short career, Alexander McQueen’s influence was astonishing – from street style, to music culture and the world’s museums. His passing marks an insurmountable loss” – U.S. Vogue editor Anna Wintour.