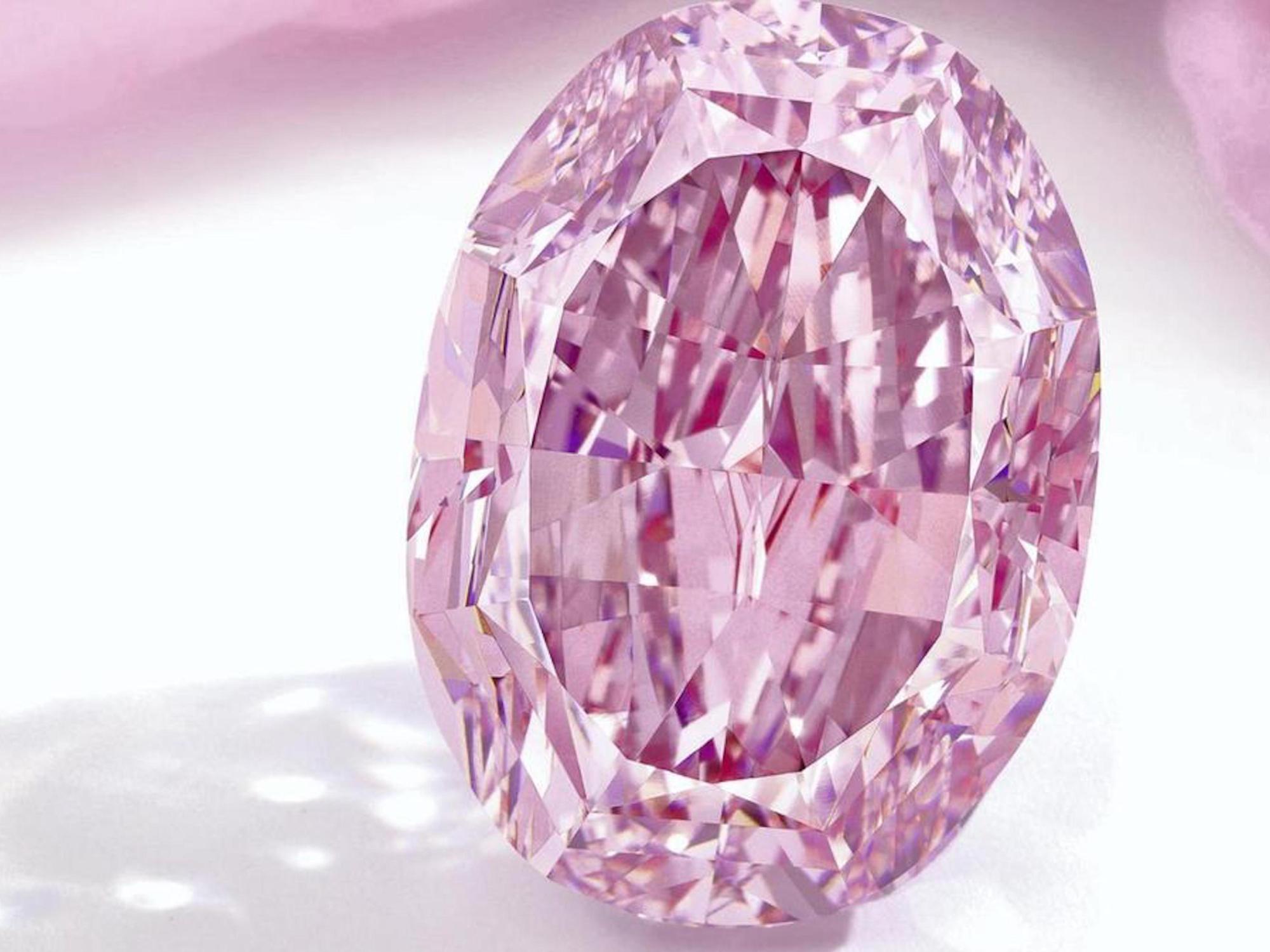 An extremely rare, purple-pink diamond mined in Russia, which Sotheby’s described as “a true wonder of nature,” sold for US$26.6 million on this week, the auction house said.

Bidding opened in Geneva at $16 million and the hammer fell at US$26.6 million. It was bought by a telephone bidder who chose to remain anonymous, Sotheby’s said.

The diamond was named after a ballet performed by the Ballets Russes and its legendary dancer Vaslav Nijinsky in 1911 April 19, 1911, at the Théâtre de Monte-Carlo. The ballet was only 10 minutes long and also featured Tamara Karsavina.

Sotheby’s famously enlisted fashion visionary Carine Rotfield to style a virtual ballet event to celebrate the diamond and its affinity with the ballet. The styling for the costumes was based off a rare black and white photograph of Vaslav Nijinsky that had been given to her by her mentor, the late Karl Lagerfeld, in which the dancer is wearing a Harlequin costume.

“I have always loved ballet, and I am half French, so it’s in my DNA. But I also worked with Karl Lagerfeld for 10 years, and he taught me so much. Le Spectre de la rose was his favorite ballet ever.”

“It’s the very first time I was given the opportunity to style a ballet performance. It is always exciting to take on new creative challenges and gain different experiences, and this project especially means a lot to me.”

Mined by Russian diamond producer Alrosa in July 2017, it was cut from the largest pink crystal ever found in the country, Sotheby’s said.

Coloured stones have been greatly valued as an asset class by the super rich in recent years with top-quality pink diamonds especially prized.

The Rio-Tinto owned Argyle mine in the East Kimberley region of Western Australia, which produced the world’s largest supply of pink diamonds, halted production last week due to depletion, pushing supply and demand higher in the global market.

“This is an historic day for the Argyle mine and the east Kimberley region and a great source of pride for this unique Australian success story. A new chapter will now begin as we start the process of respectfully closing the Argyle mine and rehabilitating the land, to be handed back to its traditional custodians“.

by Amanda Johnstone and Victoria Balnaves